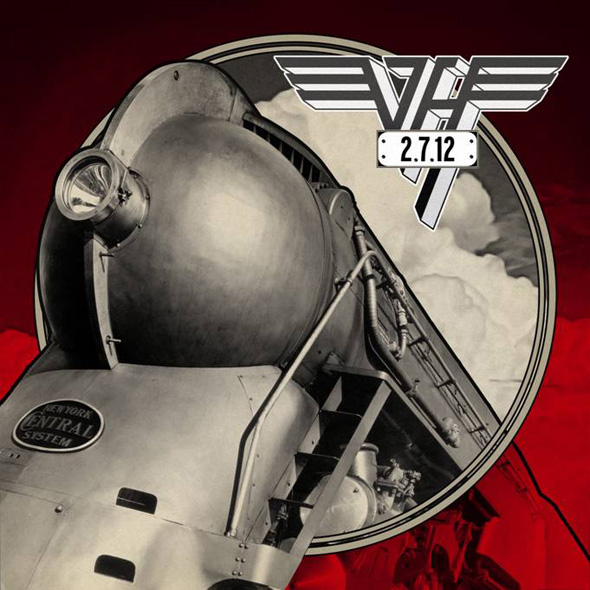 As we end the 2011 year of music, we were presented with a highly anticipated announcement from the Van Halen camp today. New tour and new album for 2012.

The rumor mill for the last 18 months has been pretty wild. The last time this band toured was in 2008. They signed with Interscope Records last month, which in of itself was riddled with rumors. But officially, they are now back. No dates for the tour yet, but they go on sale January 10th. So guess we’ll see where they go.

As for the new album. I’m guessing from the above photo I posted, it will be released on Feb 7th. Or maybe it will just be the first single from the album. Anyone’s guess at this point.

Thanks for reading my music posts this year. I’ll be starting off 2012 with more Music Monday on Jan 2nd with a list of albums that I expect to get in the new year. Happy New Year and let’s hope for another great year of music in 2012.