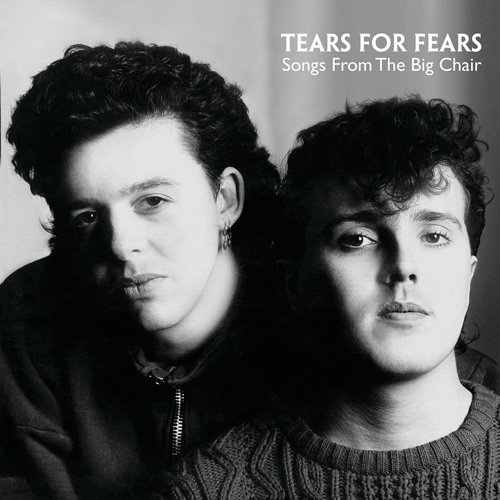 A lot of bands make pretty incredible sophomore albums and this 80’s band from Bath England is one of them with this seminal and incredibly popular release. This album went on to big sales, constant radio airplay and packed concert halls.

While their debut album “The Hurting” was stellar and one of my favorites, there was something about this album that really spoke to me. It was all about when the album came out.

When I first heard the album, it was the first two singles “Shout” and “Everybody Wants to Rule the World” and the infectious pop structure that were easy to sing along to for as often as they were played on radio. The summer of 1985, I had played this album a lot, especially so after my 22nd birthday in early August. I would listen to this album from start to finish so much that I used to listen for the album version of “Head Over Heels” when it came on the radio (most of the time, it was the radio shortened version minus the “Broken” at the end). The album had cemented itself as a staple in my music collection, owning it first on cassette and then CD and now digital. I don’t own any of the reissues on CD, but I have heard some via streaming and there are extra songs that are good, but for me, it’s the original 8 songs that does it for me each and every listen.

Easily the song that always puts me into a great mood is “Head Over Heels” with that strong piano opening that instantly excites me and gets me ready to listen to the entire song.

So let me hear from fans of this album below in the comments.