It is with very sad news that we learn that David Bowie – born David Robert Jones – has died after an 18 month battle with cancer. He had just celebrated his 69th birthday two days previous. And released a new album “Blackstar” on that same birth date. I just barely listened to the album and am working on a review. 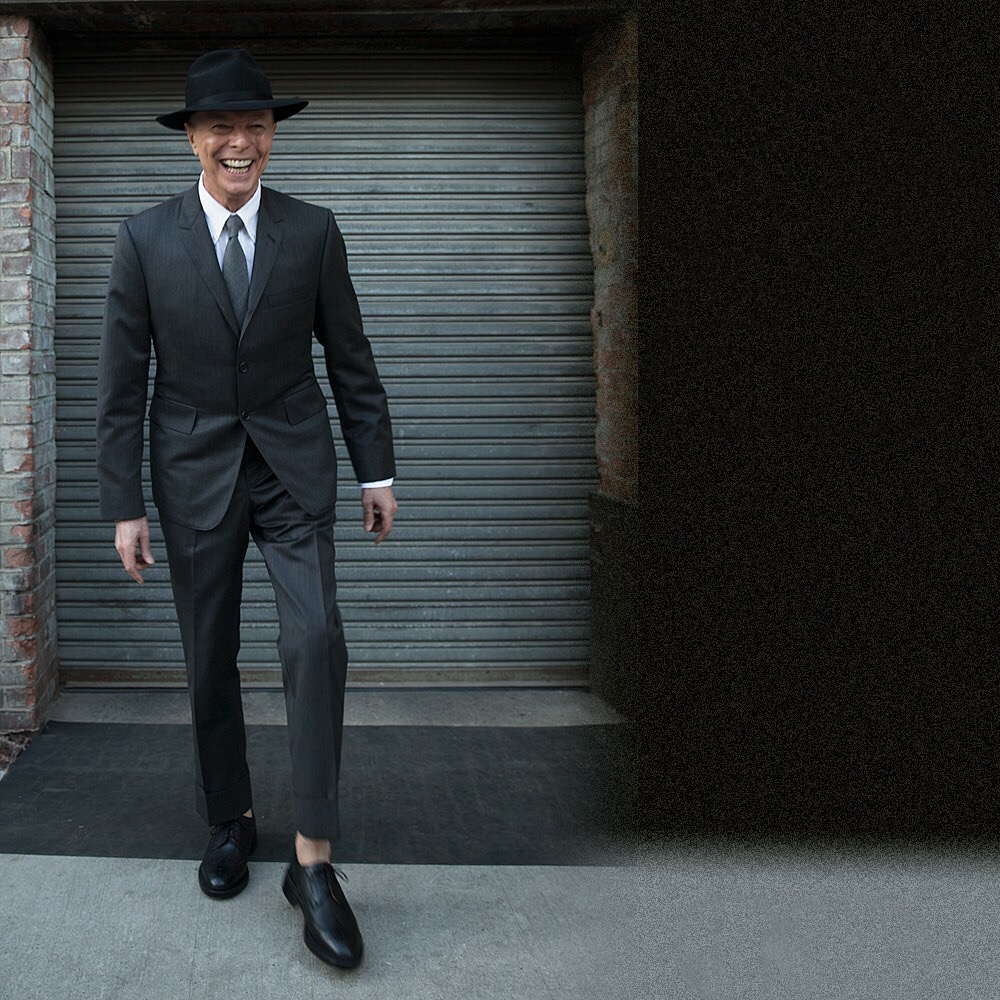 I’ve been a fan of Bowie’s music since the first time I heard “Changes” on the radio. All the way through the 1970’s, there were iconic albums I remember not only hearing, but seeing. Like the album for “Aladdin Sane”. I wasn’t quite 10 years old, but loved music and loved going to the record stores and flipping through the LPs. This cover always fascinated me on so many levels. The rainbow lightning bolt across his face fit the time period so well.

In the 1980’s it was “Let’s Dance” and “Tonight” – two albums that brought a new round of fans and fame to Bowie. I can’t tell you how much I embraced both of these albums and how many times I played them. Then in 2013, “The Next Day” came out and brought Bowie’s music out of a 10 year hiatus. It was a few months ago that I tracked many of his music, obscure and popular tracks that I hadn’t heard in years. 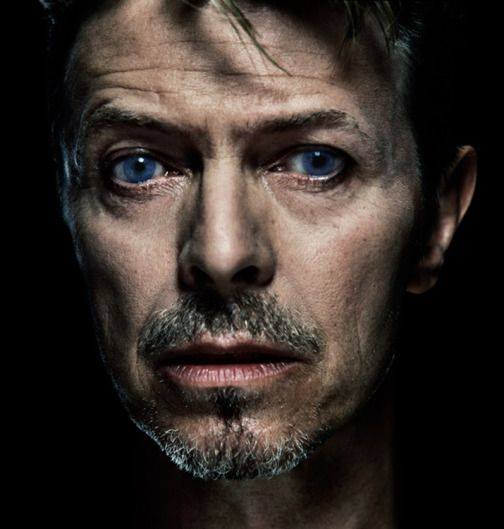 The face of a brilliant artist

Musically, artistically, innovative, creative mind genius. Those are labels to place upon Mr. Bowie for the many times in his life he created memorable lyrics, changes his appearance, created new characters, broke new ground in music ownership and licensing and graced the stage many times up until his last performance in 2006. I never did get to see him live, which I regret. 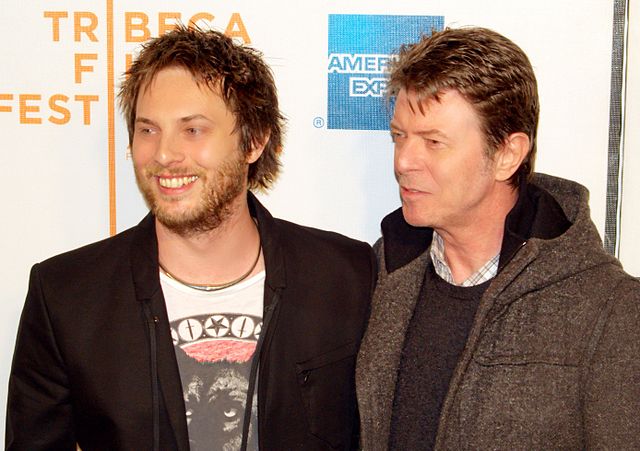 I love that photo of him and his son Duncan Jones [named Zowie Bowie at one point in his life] at the movie premiere for “Moon”. It’s nice to see a father – a famous one at that – there to support his son.

David Bowie will be missed, but he leaves us with a catalog of his works for us to continue to enjoy.