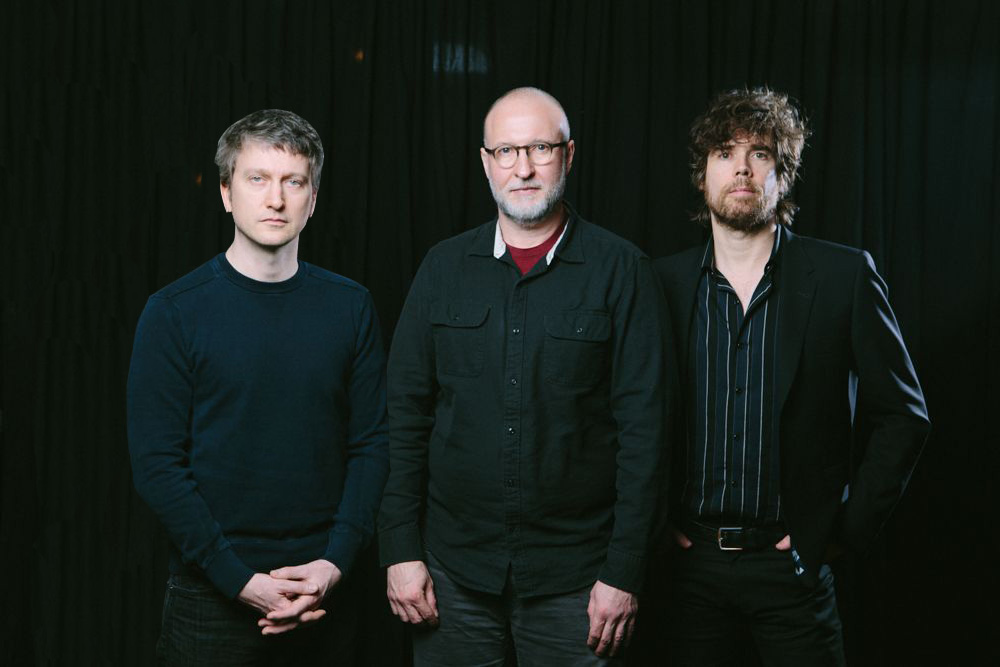 The new album is 12 tracks in length, which is two more than what was on “Silver Age”.

The first single released from this album is called “I Don’t Know You Anymore” which is unmistakeably a Bob Mould song with all of the great melody and grind that are a part of his music. This song has more of a Sugar feel to it, with familiar hooks and riffs.

And for an added bonus, there’s another new track from “Beauty & Ruin” that has been released called “Hey Mr. Grey” which is a bit shorter than the above single. It’s still pure Bob Mould with that hard edge guitar that we’ve all come to love over the years.

I can’t wait until June 3rd. You can pre-order the album at Merge Records or over on iTunes.