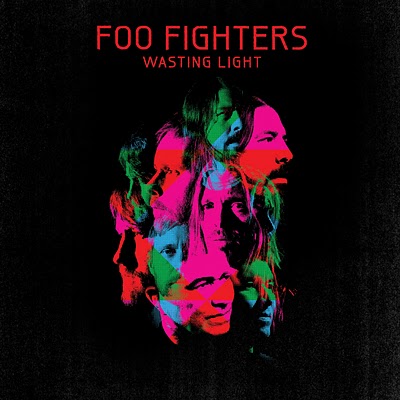 If you’ve not been following me or Sybil, you might not know that the Foo Fighters released a new album a couple weeks ago. I’ve listened to it from start to finish at least 30 times and here’s my take….

Some songs are instant favorites like “Rope” and “Arlandria” that I still am not tired of hearing. Other songs like “Walk” “These Days” and “Miss The Misery” are strong tracks, note for note. The vocal duo or Dave Grohl and Taylor Hawkins are spot on with their harmonies. “Back & Forth” has a killer bass line that guides the entire song. About the only song that’s grown a bit old for me is “White Limo” It’s still a great song, but I place the other 11 tracks higher up on my list of listenable songs.

This album was recorded in Dave’s garage and it’s analog all the way [except for the mastering to digital formats] and the harsh guitar, the clean vocals, the raw energy and the overall feel bleeds old school analog.

Is it my favorite Foo Fighters album? No, but it’s a close second or third. For now it’s a even split between 2007’s “Echoes, Silence, Patience & Grace” and the hard side of “In Your Honor”. The rest of their albums are great, too… but there’s something about Echoes and Honor that hit me a certain way. Ask me again in 5 years what place “Wasting Light” will be in.

So what say the rest of you Foo Fighter fans that have heard the new album?