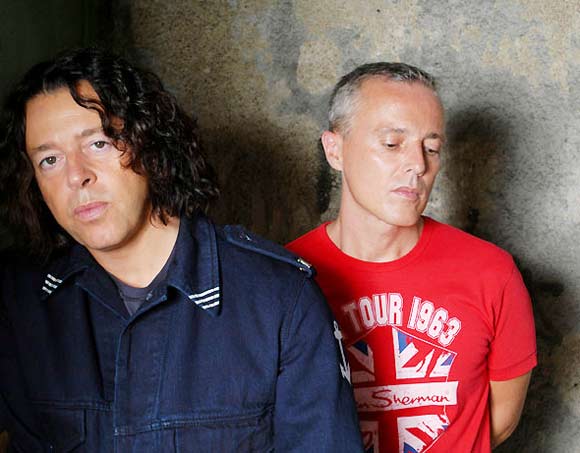 Original image found at Caught In The Carousel

Most of you know I’ve been a big Tears For Fears fan since the very beginning. 1985’s “Songs From The Big Chair” cemented my fan status, as I played that album so often, I wore out a cassette.

Our @arcadefire cover is now up on @Spotify! Follow our Influences playlist for a few more surprises.. http://t.co/RXJC0mHTij

This time it’s a cover of Arcade Fire’s “Ready To Start” – listen below. 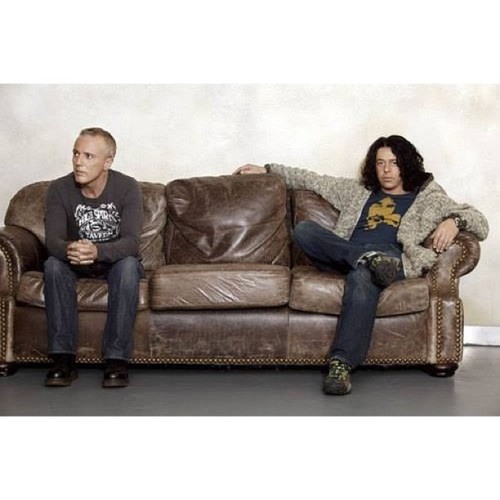 I really like this cover a lot. A nice re-imagination of the song, done with some modern flair and beats.

Can’t wait to hear more. The new album should be out by the end of the year.