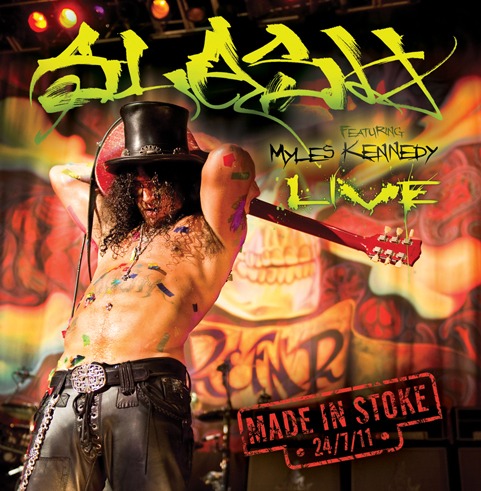 If you are a fan of Slash in any of the bands he’s been in, this is an album to check out. It was recorded live in his home town of Stoke-on-Trent, England.

This album is a great work of production. I first heard a couple of the songs on Eddie Trunk Live on SiriusXM Boneyard 38. All parts of Slash’s bands are represented here, with a heavy emphasis on the first Guns n’ Roses album. Myles Kennedy is no Axl Rose, but he’s quite able to hit some nice high notes and appears to handle the stage like a rock frontman should.

Definitely an album that I highly recommend for any rock and Slash fan.