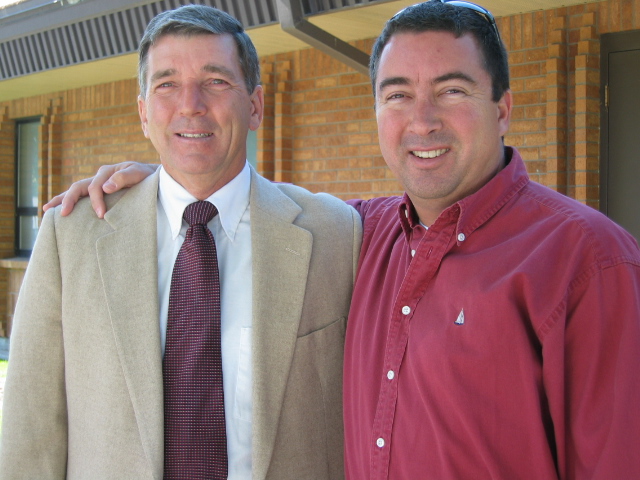 Today is my brother’s birthday. For reasons obvious, I won’t tell you how old he is. I’m respectful to my elders.

I remembered to send him a card this year. Most years, I try to call him on his birthday. We normally end up talking a good hour, mostly catching up with life since he’s “off the grid” [I think he had an email address, but not sure if he checks it that often] as I’m so used to texting, emailing, tweeting or leaving a post on a Facebook wall for birthday wishes to pretty much anyone, the phone call is the best option for wishing him a happy birthday. 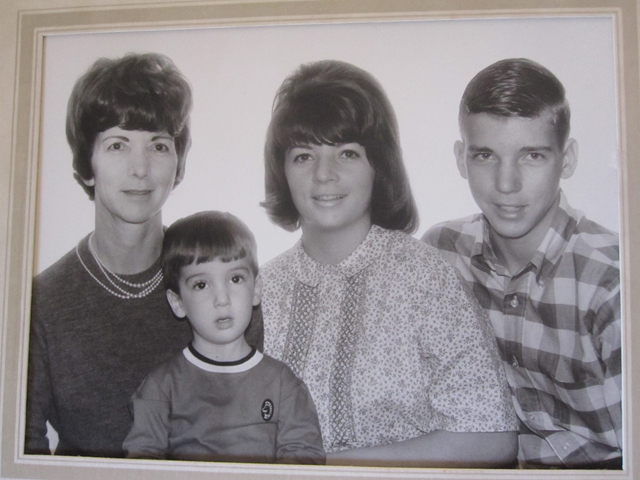 Memories I have from my childhood were filled with my brother hanging out with me. He was from my mom’s first marriage. I came a good many years later. Growing up without a father was never an issue for me, since my brother was around. He was my male role model. He taught me many things, one of which was about cars. All kinds of cars. My brother loved Mustangs and even at the age of 5, I could tell them apart by year. He had a 1967 green Mustang that I would ride in with him. Another thing he taught me was locations and how to find my way around Orange County. And to this day, that trait has stuck with me, although I admit GPS does help for those places I’ve not been to before.

I don’t see my brother much. He lives in California and I live in Utah. Not too far apart, but enough to where even my visits to California don’t always include a drive up to his house.

When our mom passed away in 2006, we spent some time together, mostly going through my mom’s apartment and finding things like photos. He’s been to my house once with his wife (in 2006) and it was nice to hang out for the day. We have our differences as all siblings do, but we find enough in common to talk about, when we do.

I need to find some time soon to visit him again. And with today being his birthday, there’s nothing that weighs heavier on my mind that to have some time to catch up again.

Hope your day is great.