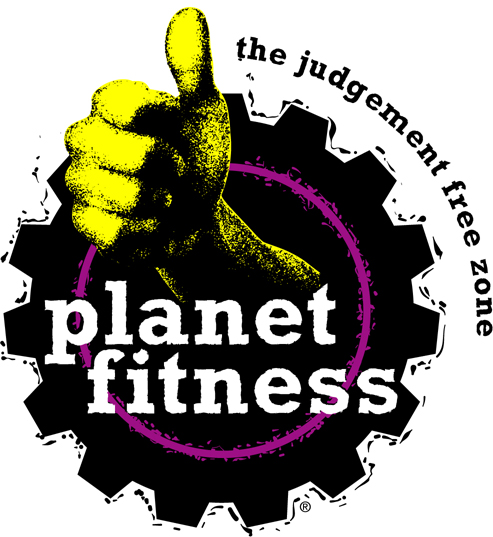 It’s been sometime since my last workout update. Almost two years ago. Damn, that’s a long time. Too much time has passed and we need an update to my workout “progress”.

The last gym I went to closed down in December 2008. That’s three years ago. I’ve since bought a walking treadmill for home, but it doesn’t get used as often as I should be using it [it’s in an awkward place that’s not proficient for working out easily].

So they opened a Planet Fitness 5 blocks from my house. And they had a $10 a month special. Which I took advantage of on November 30th (one month ago).

Has it helped? Yes, I’ve gone to the gym at least 6 times since then and am going to push myself to go at least 3 times a week for the next few months, making it a true habit for me. It’s the only way I am going to get fit and in shape before summer arrives. And hoping my double chin and belly go away in the process.