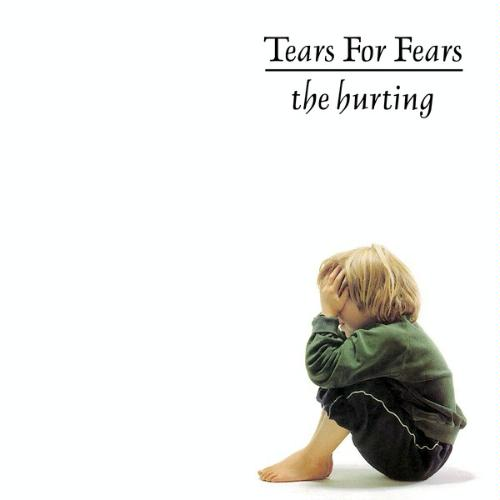 Wow. 30 years is a long time for many things, especially a classic album that started a musical revolution.

Tears For Fears – Roland Orzabal and Curt Smith – a musical duo that took the 80’s by storm with their mixed sounds of upbeat, gloom and lyrical genius.

And while “Songs From The Big Chair” was their major breakout, it was 30 years ago today that the album “The Hurting” was released, which began their integration as modern music icons into the ears and eyes of fans worldwide.

@martymankins I can neither confirm nor deny those reports.

And as we’ve seen the teasing tweets from Curt Smith in the last few weeks, today’s relaunch of TearsForFears.com shyly confirmed that something big is happening this year.