Tag: Somebody That I Used To Know 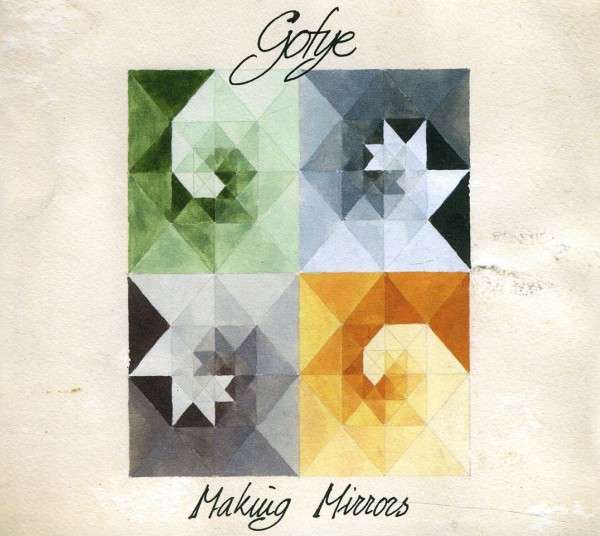