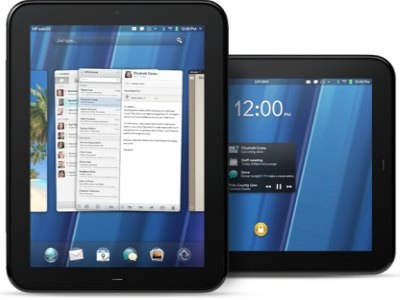 So new, yet now discontinued

As a long time fan of all things Palm, this may be the final nail in the coffin. The end of the road. I’ve had a Palm device of some type since 1996. My main phone has been a Palm device since 2006. But now, I may have to start thinking about deciding to finally jump ship.

Yesterdays news from HP about them reducing their webOS focus may be the end of Palm as we know it. Yes, the devices will still work, but without continued support and obviously fewer apps and no OS updates, it’s time to start thinking about migrating to an Android or iOS device.

I already use an iPhone and an iPad and love both. So this migration has already started in some way. But as a less than two week owner of an HP TouchPad [got $200 off two weeks ago], it’s a bit disheartening to learn that this new device is already end of life.

Guess we shall see where things go from here and if someone picks up where HP failed.