Tag: catching up with podcasts 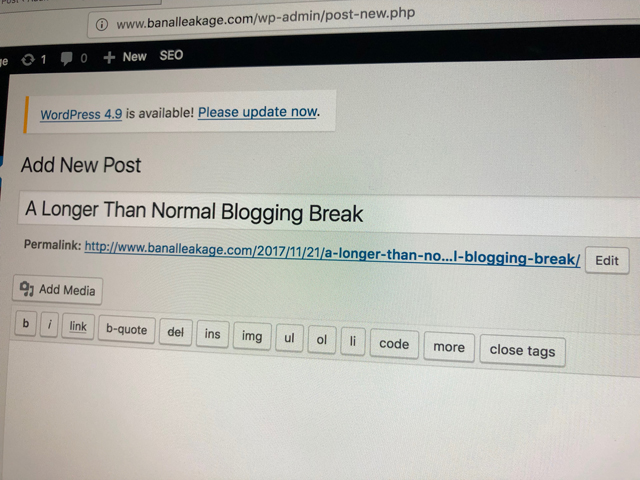