Tag: Bound For The Floor 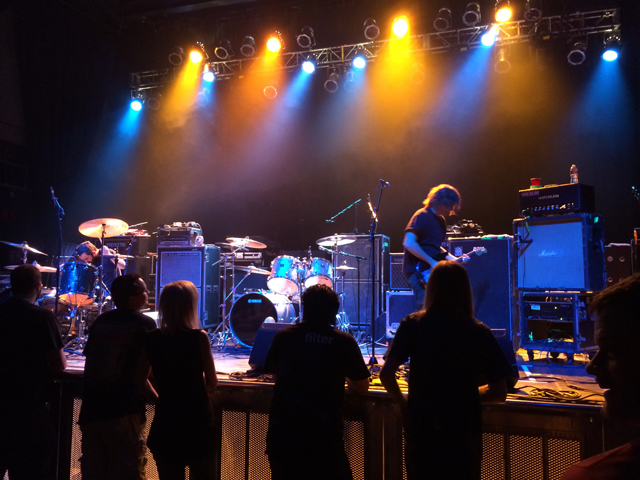 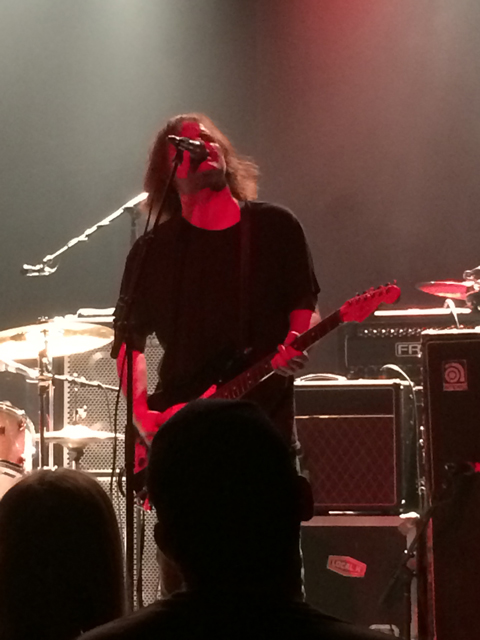 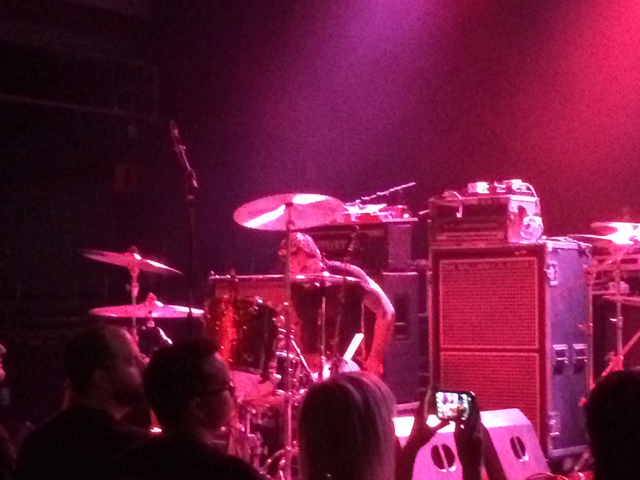 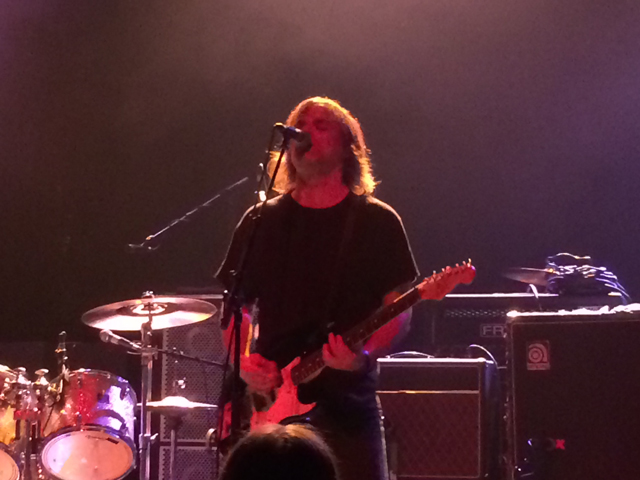 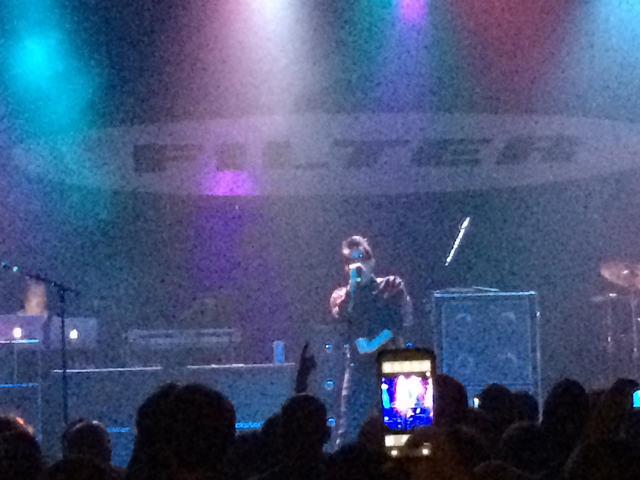 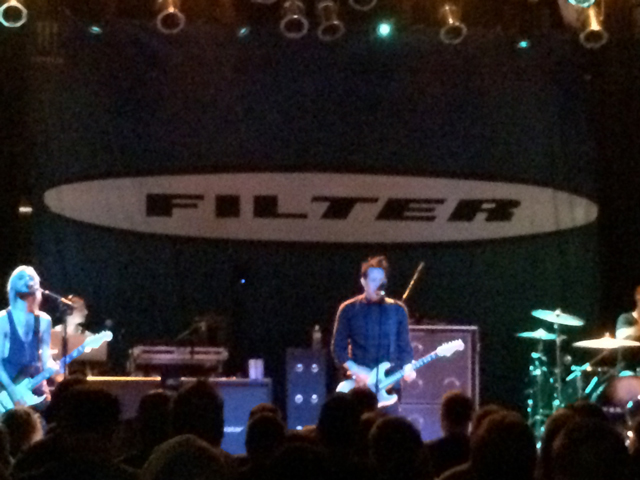