Tag: Up All Night 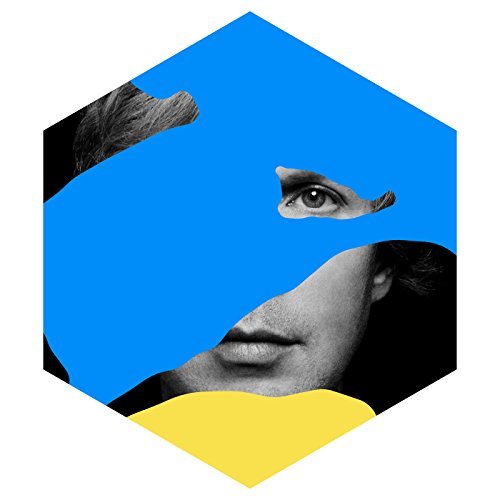