Tag: This Is Happening 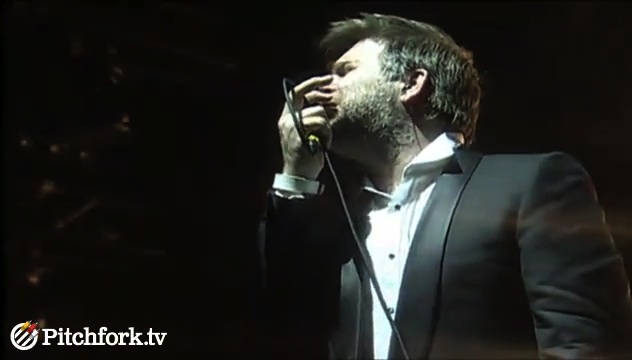