Tag: The King of Limbs 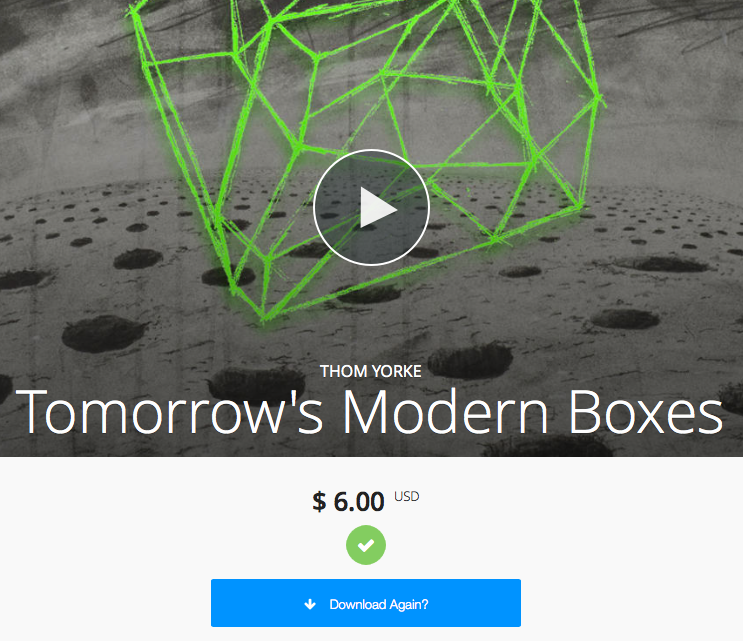 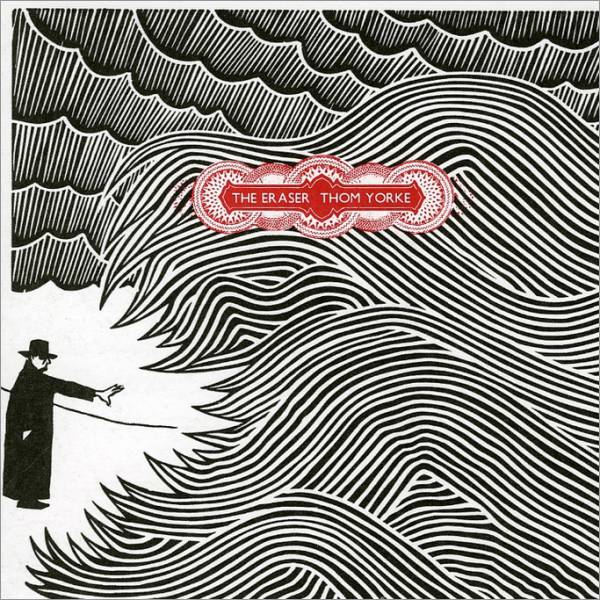