Tag: The Head and The Heart

Last Monday night, I went to see The Shins in concert at Red Butte Garden here in Salt Lake City with several friends that are big fans of this alternative band that just released their album “Port Of Morrow” in March, after a five year absence from their previous album “Wincing The Night Away” 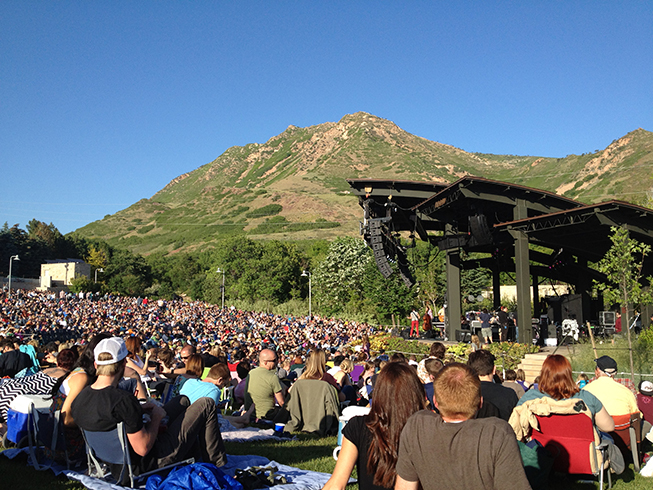 The venue was quite packed with music fans.

The above video, which was taken by my daughter, shows James Mercer and new band lineup how great they are musically. They went all the way back in their catalog and played the songs most of the crowd knew and loves to sing. The only negative of the show was the bitter cold wind and temps once the sun went down. Otherwise, the night was perfect, with openers Blind Pilot and The Head and The Heart playing their sets with expertise.

If you get a chance to see The Shins, do so. They have an energy and a sound that is not to be missed.