Tag: Taste Of Your Tears 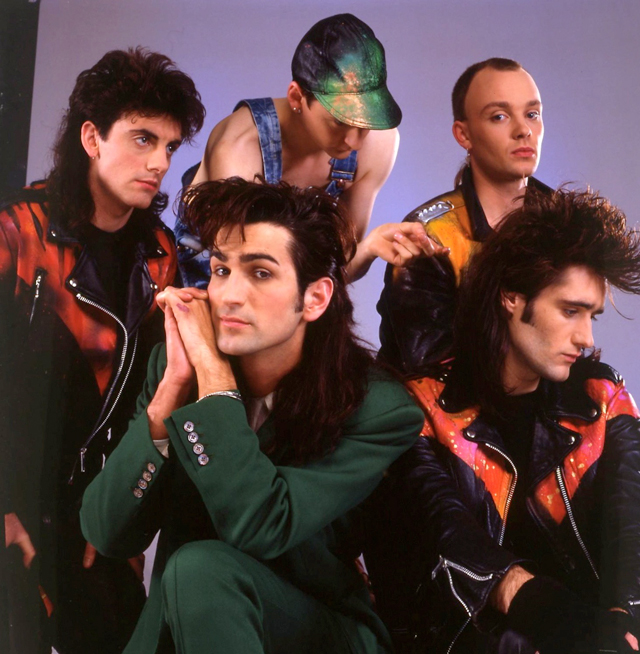