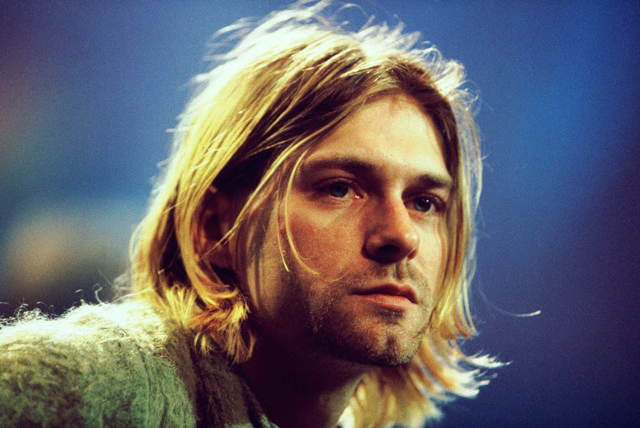 On April 5th, 1994, the music world lost a musician when Kurt Cobain committed suicide at the age of 27. Twenty years later, his influence on the the music world is still very much relevant.

A short lived career as a lead singer, guitarist and lyricist for one of the most influential bands of the 90’s.

Taking his influence from The Pixies, this kid from Aberdeen, WA made history without even trying or even wanting to. He just wanted to make music.

Joining him along for the ride were Krist Novoselic and Dave Grohl. Together, they made incredible noise that became the sound of a younger generation, which eventually bled over to those of us older music fans.

It would end all too quickly.

So each year on April 5th, we remember a brilliant, yet troubled 27 year old who changed the world and then left it.

And while none of this takes away from Layne Staley, who also died on the same day as Cobain – 8 years later – Kurt Cobain has a certain place in history for starting something incredible.