Tag: Strength of the Mind 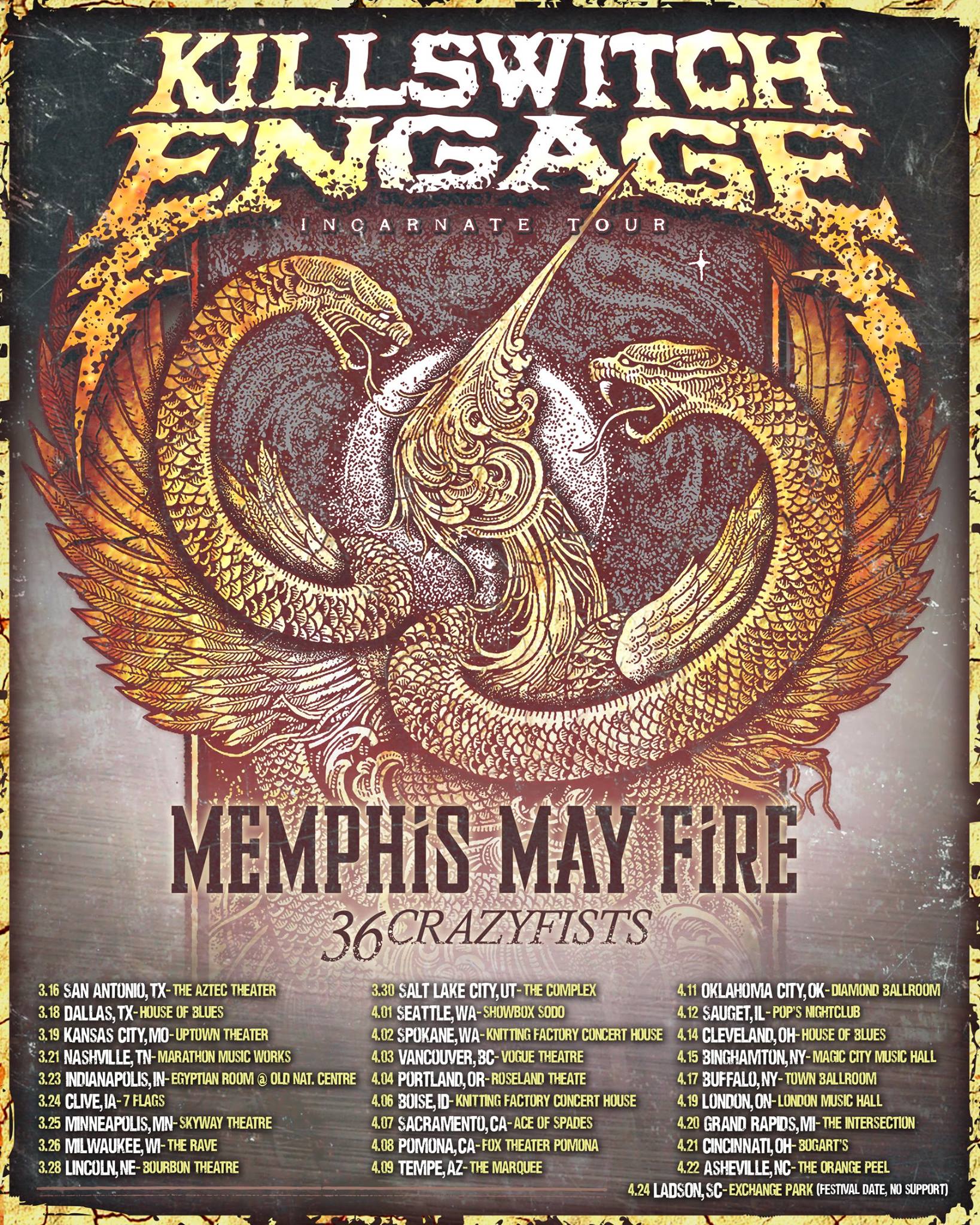