I’ve not been random since April, so let’s end this year on a random note, shall we? 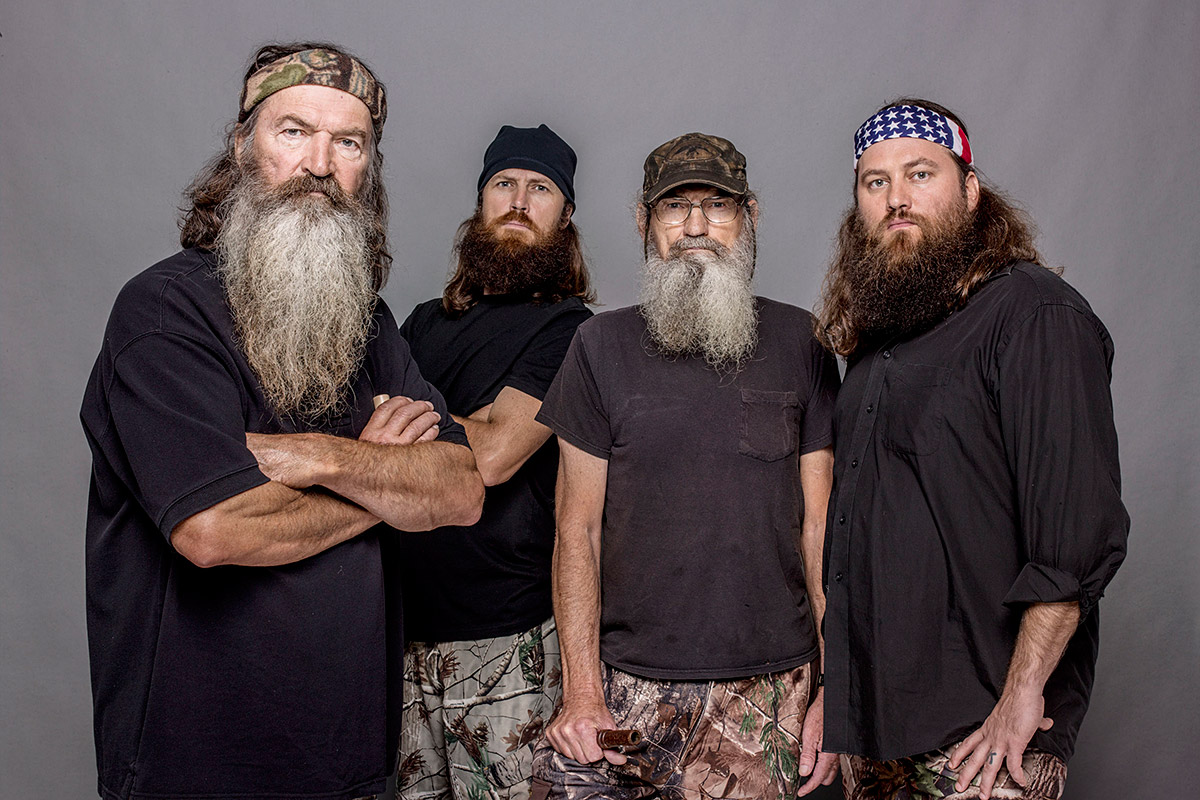 I’ve partially watched an episode of this A&E “reality” show. I admit it was entertaining on some levels, mostly because I can spot a heavily-produced show that hires writers to capture comedy. But I had to turn it off because I lost interest in the characters pretty quick.

This last week has seen some serious controversy related to this show, which captured the ears of many. Including Dave2 over at Blogography, who expertly opined on the entire mess with the fake characters, the anti-gay rhetoric, the bigoted statements and the aftermath of Phil being asked to leave the show for good…. so much better than I could have drafted up here. Speaking of gay, on Friday, Utah became the 18th state to bring marriage equality to all of its residents.

SAY WHAT??? Yes, you read that right. Federal Judge Robert Shelby ruled on Friday that Amendment 3, the 2004 voter-initiated ban on any legal union between two people of the same sex, was unconstitutional. No stay was issued, which meant any county in Utah could issue marriage licenses to same-sex couples. Salt Lake County did just that on Friday afternoon, keeping their office open past 5pm to accommodate everyone that was in line before that time.

Opponents of marriage equality are angered that “the will of the people” was taken away by an “activist judge.” Let’s hope that the will of equal protection will continue to make strides forward in Utah and the remaining states where same-sex marriage bans are still in place. 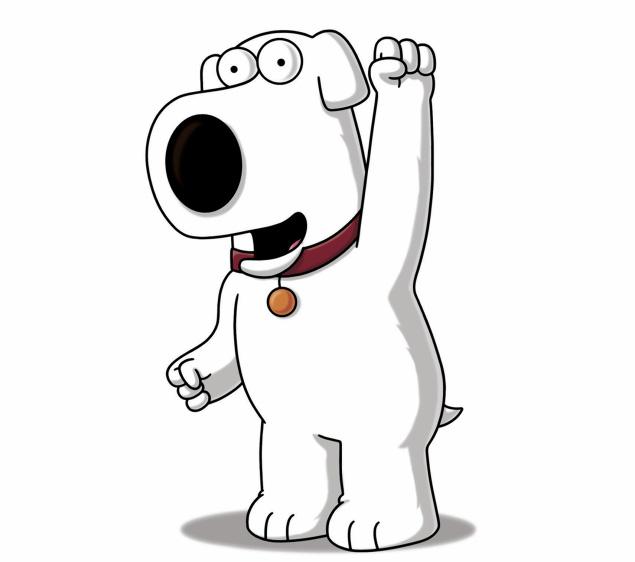 Three weeks ago, Family Guy killed off Brian the dog. And I cried real tears.

Three weeks later, Brian made his return. And I cheered loudly.

Maybe we were all pawns in a game to increase ratings, but this comeback, made possible by a future Stewie time traveling with a working time travel device, is one that fans of this animated show will welcome.

And thus endeth our warm, fuzzy holiday lesson: Never take those you love for granted, for they can be gone in a flash.

I mean, you didn't really think we'd kill off Brian, did you? Jesus, we'd have to be fucking high.

High or not, this fan of Brian the dog is happy he’s back. Now to see how they deal with Vinny, the replacement for Brian. Keep watching Family Guy to find out.

And thus ends another round of Random Leakage. See you again in 2014.