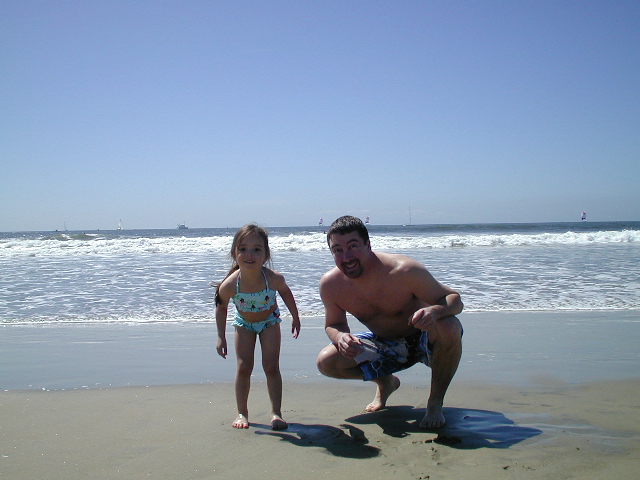 A couple weeks ago, I took an extended weekend trip to California with my wife and her 13 year old granddaughter. It was a lot of driving and we hit a lot of traffic. And we had a day event in Hollywood where we experienced a celebrity gifting, which is where various vendors gave their products to B-list celebrities. There was no Disneyland visit, but there was one to the beach – Newport Beach to be exact.

Back in March of 2006, we did a Disney trip, in which there was a visit to Newport Beach. Ayla and I had a photo taken of us when she was just 3 years old. 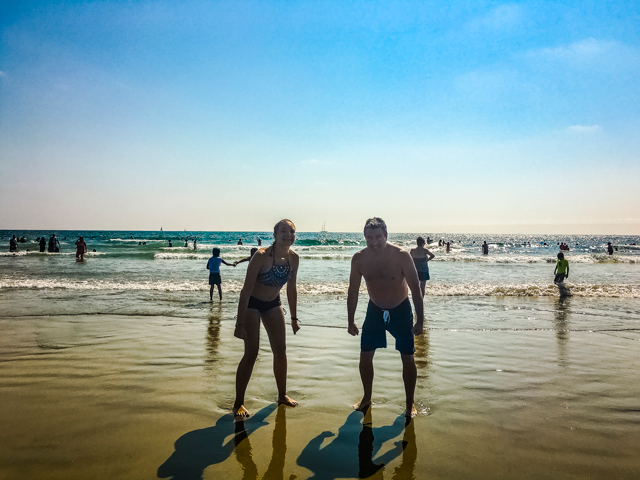 As part of this most recent visit to Newport Beach, we decided to try and re-create the photo. We took a good 10 or so photos, trying to remember what pose we did. The above pic was the best one we took [Adobe Bridge edits included].

I imagine there will be a photo taken in 2026 at the same area of Newport Beach.