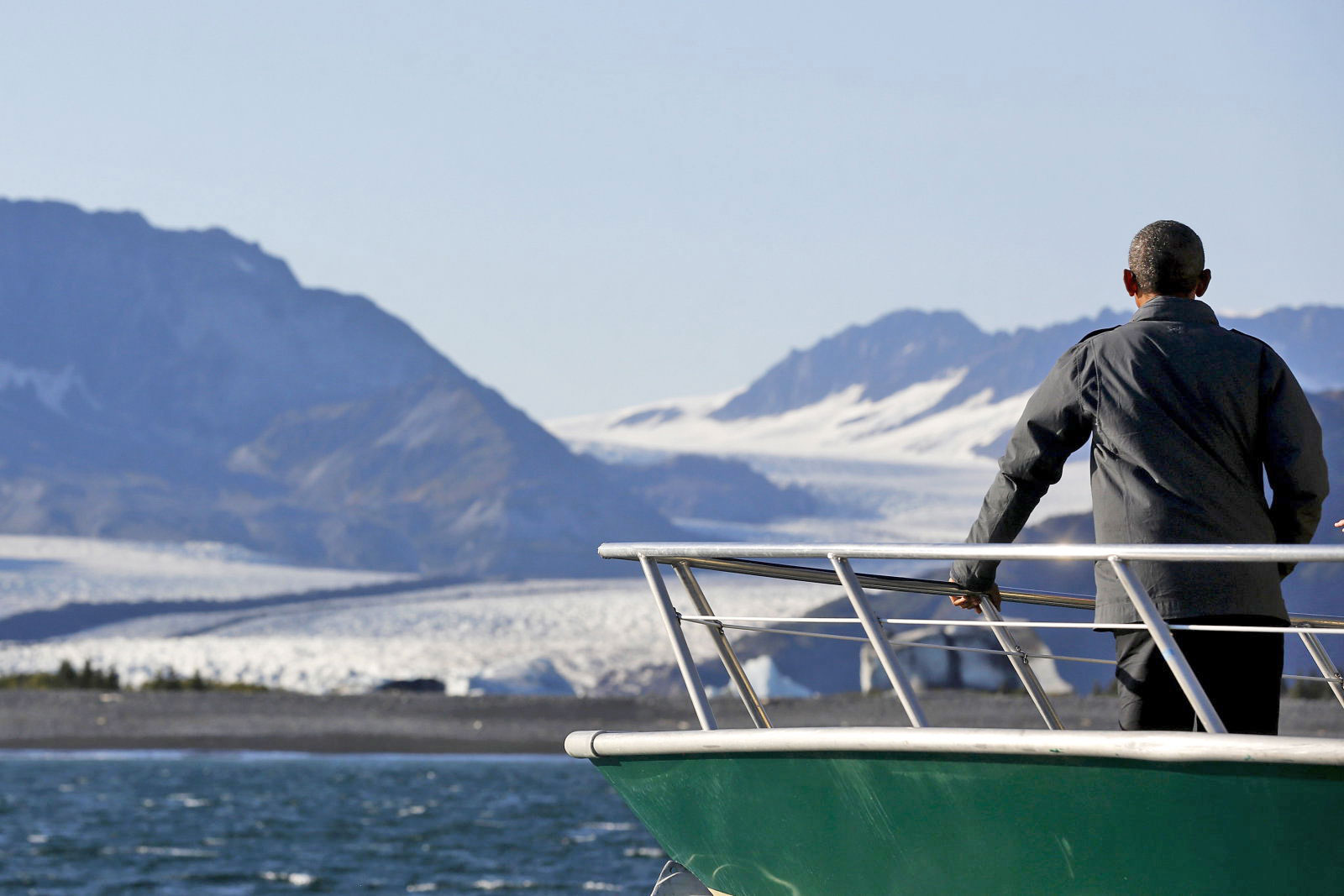 Yesterday, President Obama made an executive order to ban any oil drilling in the region known as Outer Continental Shelf. He used an act created in 1953 under Harry Truman called the Outer Continental Shelf Lands Act. Previous Presidents have used this act to limit oil drilling, but this time, it’s more on the permanent scale of actions. This link goes into detail of this law.

This order protects that region from being used to drill for more oil for the long haul. Only an act of Congress can change the 1953 act, but that would only be more difficult even with a Republican controlled House as any changes would still be limited on how much and where oil companies could setup shop. Plus, due to the harsh nature of the area, drilling can only take place 2 months out of the year. 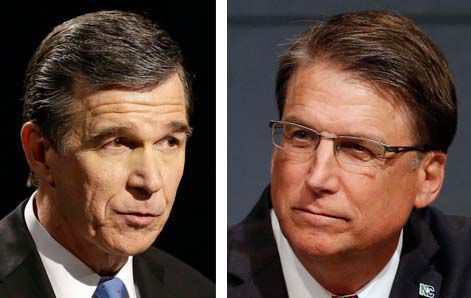 Without missing a beat, the GOP and conservatives cried foul when Obama made this action official, saying he had committed an abuse of power. Perhaps they should look to one of their own when it comes to what defines an abuse of power. Outgoing Governor of North Carolina Pat McCrory signed a legislative bill that strips incoming Governor Roy Cooper of several governing controls that McCrory has enjoyed during his time in office. The State Board of Education is one, along with how many appointees that Roy Cooper is limited to picking out of the roster of state employees. These actions are an obvious retaliation to McCrory losing his re-election by a small margin of around 10,000 votes.

Calling Obama’s decision an abuse of power when the intent it clearly to protect an area from being raped and pillaged for oil. Yet ignoring McCrory’s actions in his state to place limits on his successor for the sole purpose of limiting the powers and controls he enjoyed is heavy on the hypocritical side. Obama’s decision is no limitation on Trump when it comes to drilling in the Outer Continental Shelf, which energy companies have drilled in this area before, but the risks of their work to produce very little oil had them leave the area and go elsewhere. There’s no push to start drilling into the arctic area that’s now protected.

Adding such a protection to the environment is something Republicans and conservatives are not fond of. “Drill Baby Drill” was a phrase we heard during the 2008 Presidential election. That’s not a phrase we want repeated and acted upon, when it comes to giving unlimited powers to big oil for the sole purpose of big profits. Gas is already at low prices the last several years. There’s no shortage of oil drilling spots in the US. We already made it clear at Standing Rock that we want to protect the lands from drilling the shit out of them for any additional oil.

Stop calling what Obama did an abuse. Trump’s claim we need more oil is based on pure repetitive words from the big oil CEOs for the purpose of more profit. Limiting an incoming governors’ powers is an abuse of power given there is nothing to protect except a bruised ego.