Tag: Panic! At The Disco 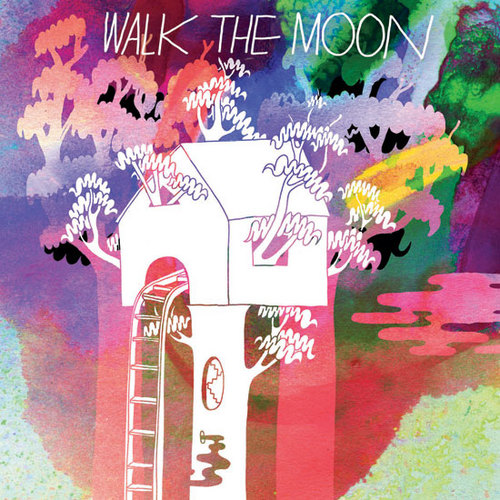