Tag: Out Of Time 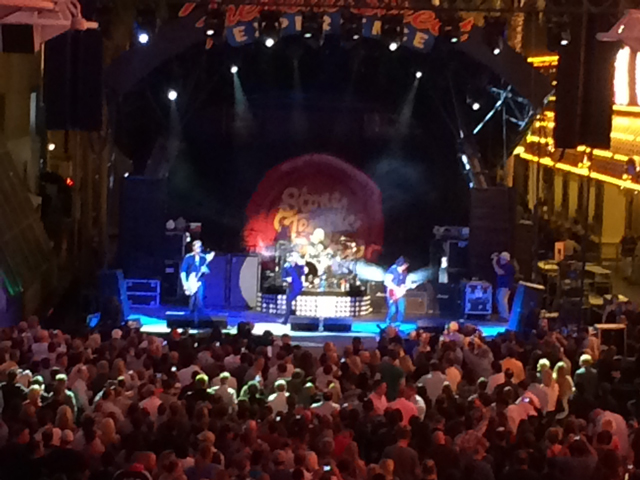 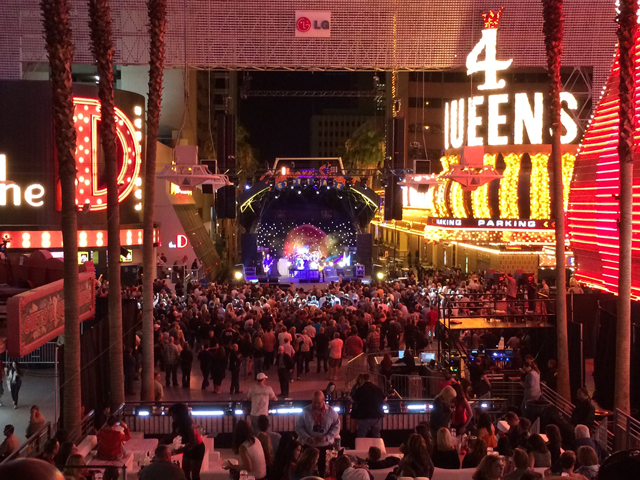 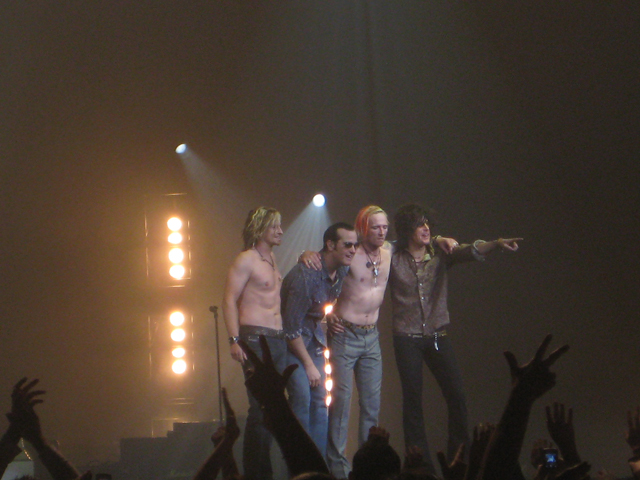