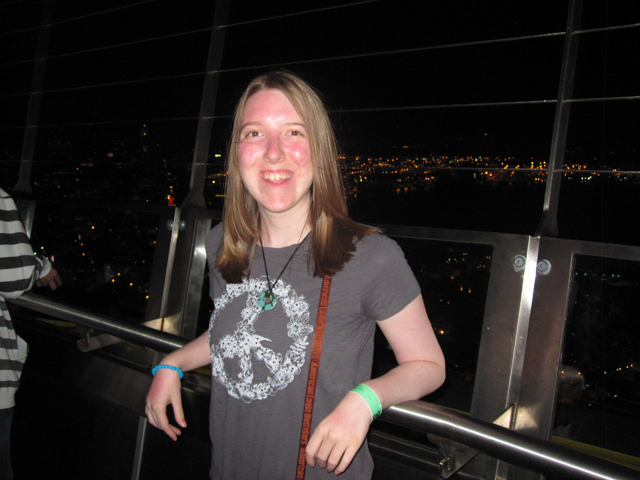 She shares a 20 year anniversary with Nirvana’s “Nevermind” album and the band Pearl Jam. Great movies like Terminator 2 and Beauty and the Beast were released 20 years ago. And the series debut of Rugrats made it’s way to television screens.

Getting a bit sentimental here [and for fear of sounding just like my mom], I still remember going to the hospital the night before on September 29th and then being there the next day when she was born.

We’ve had many years together of hanging out, going to concerts, listening to music, watching movies and taking trips together.

I won’t embarrass her with pics from when she was a baby, but here’s a few photos of her that I found from several years ago. 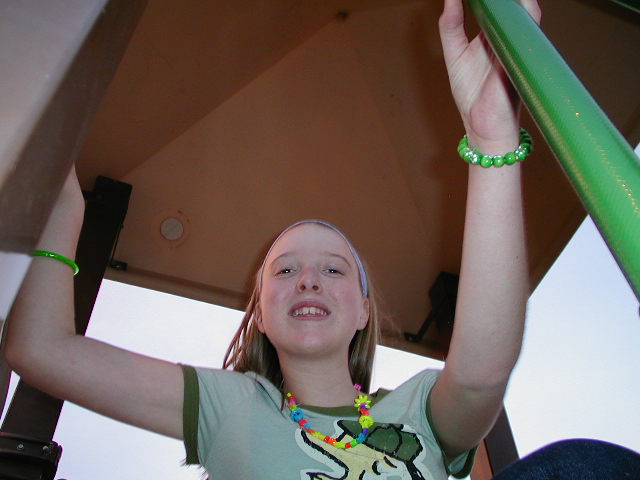 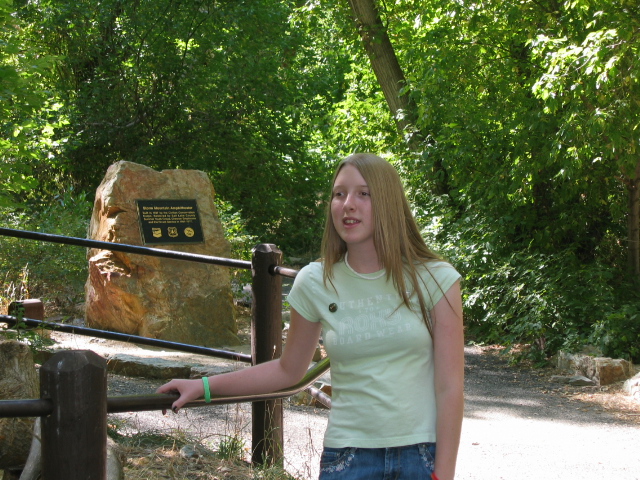 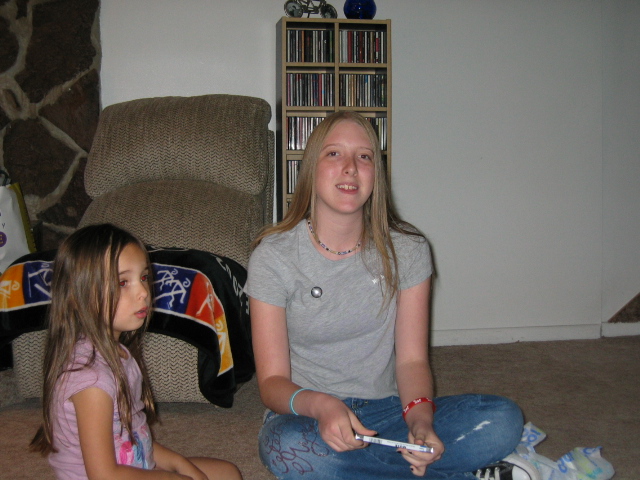