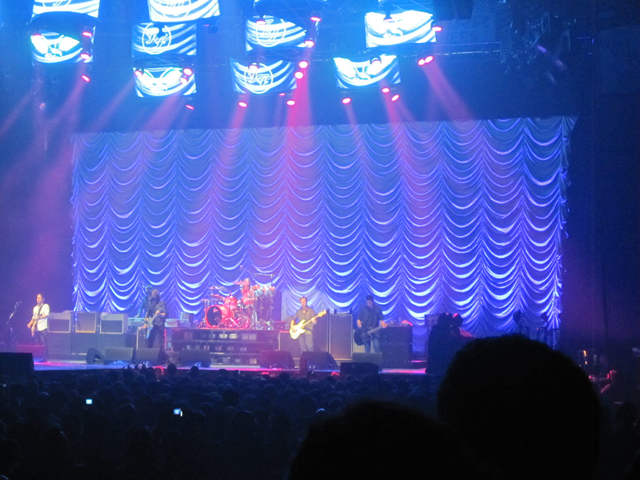 Last week, I was at the epic Foo Fighters show here in Salt Lake. This was my third time seeing them live [1998, 2000 were the two previous years] and this show blew the previous shows out of the water. This is what rock and roll is, kids. Fucking kick ass and playing more than the standard 90 minutes most other bands play anymore. 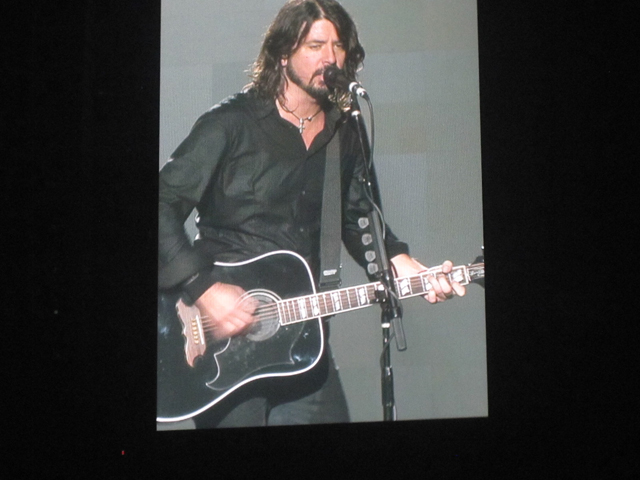 Dave on guitar on the “jumbotron”

Opening band was Cage The Elephant. Their drummer has emergency appendicitis. So guess who filled in on drums? Yep. 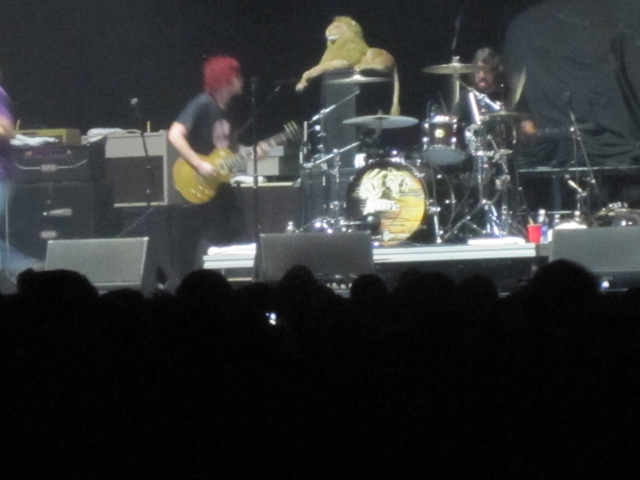 Dave on drums for Cage The Elephant

The Foo Fighters played for just over 2.5 hours. And what a show. All of the hits. All of the funny smirks from Dave. Taylor, Chris, Pat and Nate were pretty quiet most of the show, just playing and being happy to have a crowd of over 12,000 on this October night. 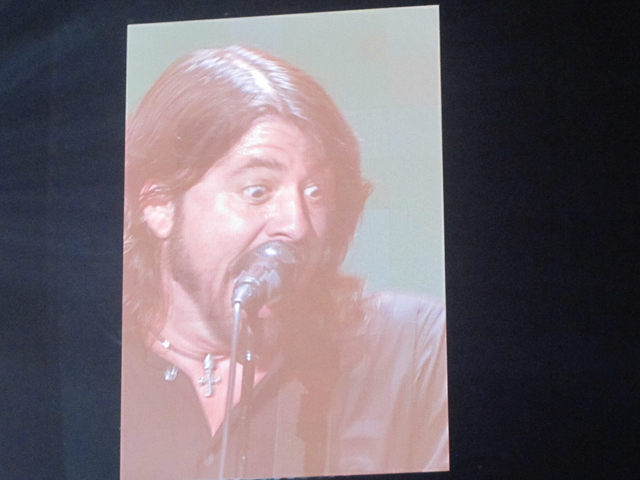 “What you lookin at, kiddo?”

Of course, I’ve got to mention the other wild man of the night – Taylor, who while mostly stationed behind the drum kit, was amazing. 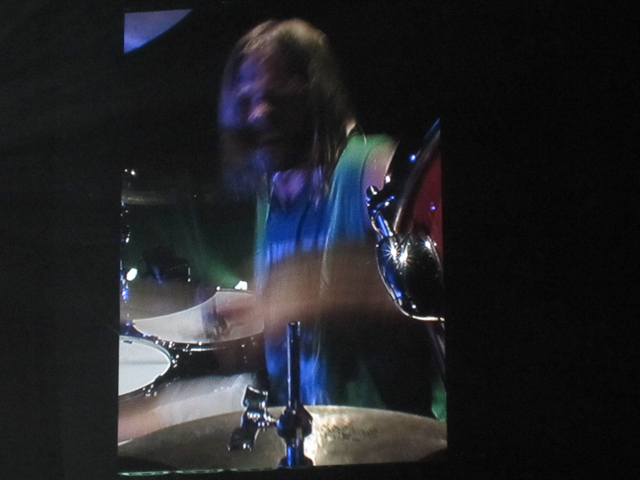 A blur most of the night, but such a kick ass drummer

This video [not captured by me but someone else who was there on the floor] is pretty cool and captures where Dave went to the stage in the middle of the arena. My seats were not that far from this center stage area. 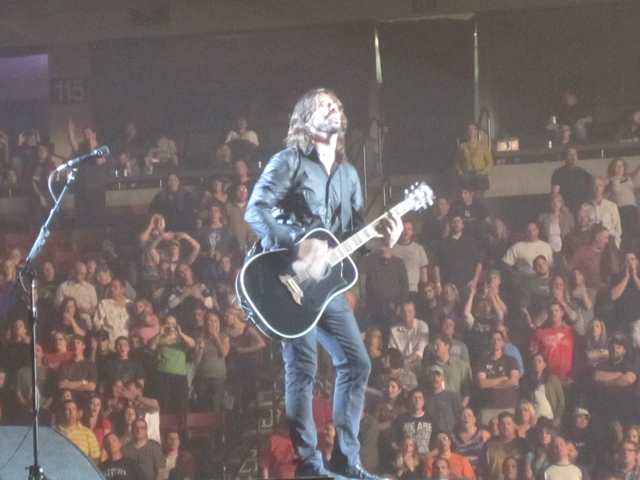 Dave to the crowd

This easily became one of my top 10 concerts I’ve attended. And let me tell you, I’ve attended pretty close to 1,000 concerts since I started going in 1982. That’s almost 30 years. This is how great the Foo Fighters were.

And you can bet I will see them again.