And we are back. Although it’s not technically sunday, this edition of Scooter Sunday is getting posted on Monday this week. It’s been very busy here at Banal Leakage, with a wedding, travel hell and a whole slew of other life-filling adventures. So let’s get this started.

Much thanks to Karl from Secondhand Tryptophan for guest posting while I was off getting married. His stories always entertain me and I only wish more people would have stopped by to read his work. That’s ok. Go visit him at his blog to catch up on the latest blogger event, BrittCon.

It is guaranteed that at least once a year, we have a yard sale at our house. In years past, it’s been all of our older stuff. But this year, my step-daughter Earth had a bunch of items she needed to get rid of. Most items were sold and some items went to the local thrift shop, but the one item we were betting on selling right away didn’t sell. Even at $10, no one wanted it. Not sure why. 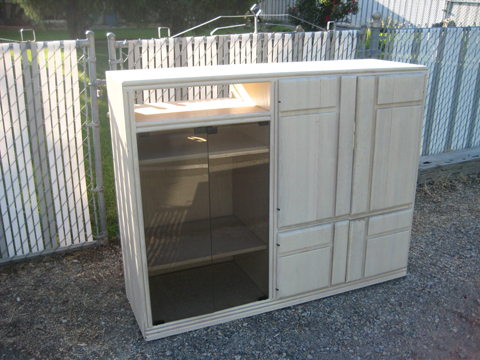 “I may be older, but I can store a nice TV and stereo system.”

Yard sales are slow at times…. very slow. There are lull times waiting for people to stop by. We can just sit there and let the heat get the best of us. But instead, we chose to drink. And everyone loves mojitos. 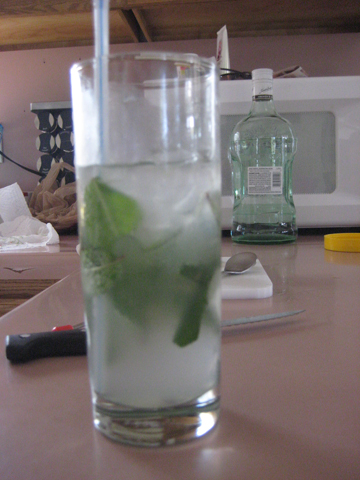 I made at least 12 of these on Saturday

Scooter to the Store

Of course, there was a scooter ride this weekend. Since mojitos were requested, I had to run to get the various limes and club soda needed. No use taking the car when the seat in my scooter can hold a few items. And since the weather is now in the 90’s most of the time, it a nice ride.

I have been waiting for this movie to come out for well over a year now. First off, it’s a Pixar (which is now wholly-owned by Disney, which makes it a Disney movie) and with the exception of Cars, I’ve seen and loved them all.

WALL-E tells a very vivid story: in the year 2815, a single robot is left to clean up, (stationed in what are the remains of New York City) after humans can no longer inhabit the planet. In the process of his daily duties, he develops a personality.

The major plot of the movie [which I will not reveal here] flows well and the story stays on track, making it easy for most 16 and older to follow the movie from start to finish. Younger kids will like WALL-E and his interaction with other robots, especially one named EVE. There’s a love story here and it’s a pretty simple one. The various messages of the movie are pretty obvious and those that understand the effects of the environment on our planet will get this movie. Those that don’t, will still enjoy the animation and how all of the characters interact together.

There are all sorts of fun tidbits thrown in, including something instantly recognizable to Mac users. I really liked this film and will see it in the theater at least a couple more times before waiting for it’s release later this year on Blu-Ray.

The final two days of our wedding weekend were pretty calm. Several of us went to the beach at the lake on Sunday June 22nd and caught some rays and played in the water. 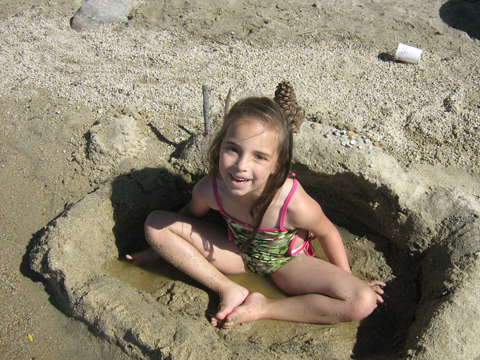 “Hey grandpa, how do I flush this?

Then it was back to Reno on Monday to catch a plane back home. This time, we were at least an hour early. Our flight was uneventful going home until we landed back in Utah and went to the baggage claim area. Seems someone else has a similarly-colored blue suitcase and mistakenly took mine. 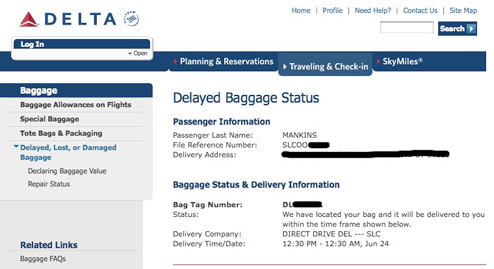 We filed a baggage claim and within 24 hours, I had my bag, intact with all of my belongings [kudos to Delta’s response time and baggage reclaim desk]

Now that the fun and major events are over for a while, it’s time to meld back into daily life. Next week, Scooter Sunday is back in it’s regularly scheduled blog post slot. Stay tuned.