Tag: love life on a scooter 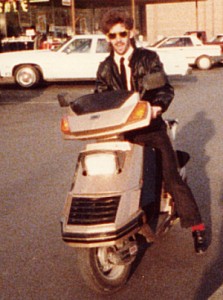