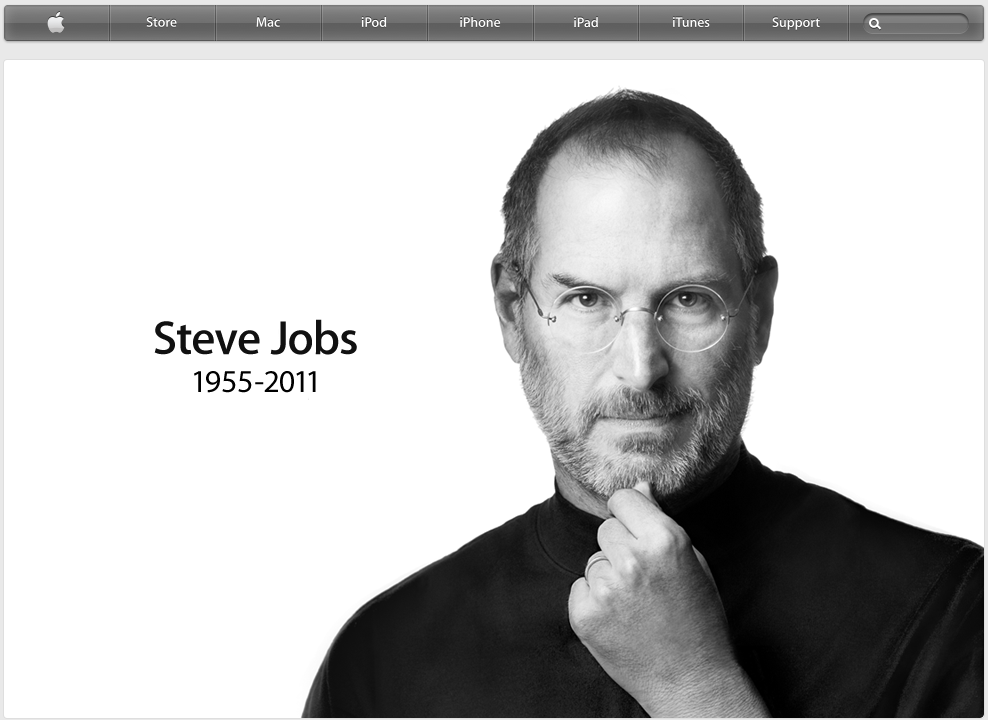 I got emotional when I heard the news earlier this evening. Twitter was very busy with people posting the news. It’s still a shock, even though I knew of his ill health. Fifty-six is too young for anyone to die. Regardless of their contribution to society. But this one hit a little close to home on many levels. Not just for the love I have for my Apple products. But I lost my mom to a form of cancer. Granted, she lived to be 83. I was hoping the same long life for Mr. Jobs. 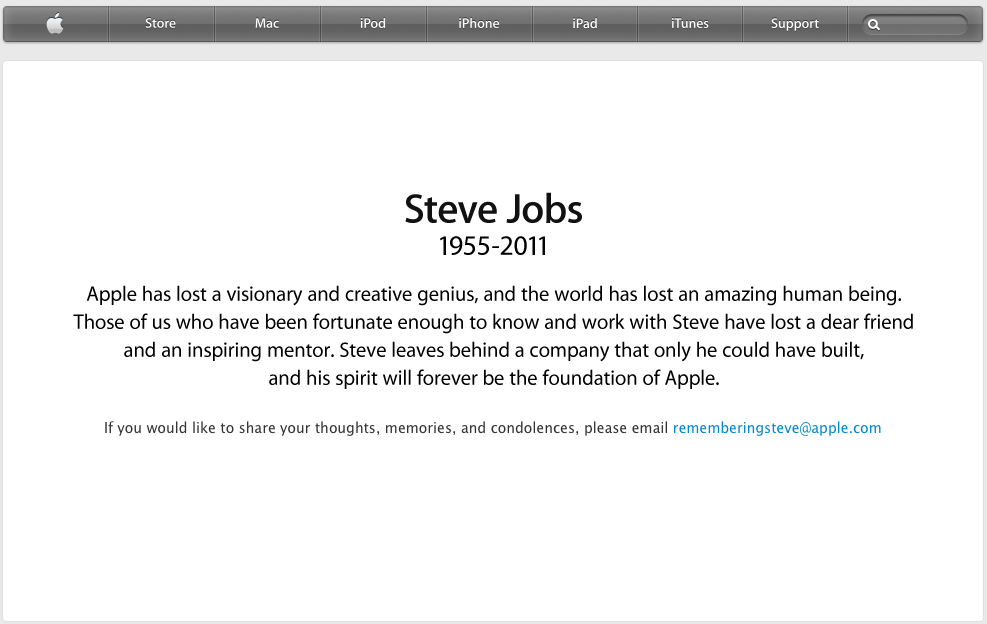 If there’s something in your life that has been impacted by way of the efforts of Steve Jobs, please send email to rememberingsteve@apple.com. Here’s what I wrote:

I got my first Apple product in 1985. A Fat Mac… 512K with an external floppy drive. I used it to produce technical documentation for businesses in Southern California. I was already using PC clones as my main place of employment was a software store in Tustin, CA. But the Mac different. Unique. I used that Mac for a year until I moved to a Mac Plus.

Since that time, I have always used some type of Macintosh in my personal life. Sometimes in business, but mostly for personal use, including my side work I’ve continued to do. In 1997, I made the jump from a clone Mac running OS 9.1 to a Mac mini running Panther 10.3 in 2005. Since then, I have converted many friends and family to Macs. Not only have the number of “hey, I’m running Windows and there’s an error..” calls gone down, it’s also allowed all of us to be more creative and have a system that simply works. Today, my Mac mini (2010), my MacBook Pro (2009), my MacBook Pro (2006) and my daughter’s iMac 17″ (2007) have all been work horses and rarely give me any grief. I rely on these systems today to do many tasks. In addition to numerous other Apple products that I love and use, it’s the iPad that I bought on day 1 in 2010 (which has since been sold and upgraded to an iPad 2) that changed how I access my data and all of the parts of my life.

Thank you to Steve Jobs for creating Apple and for returning in 1997 to create not just one of the most powerful companies in the world, but to create products by thinking differently.

Your legacy will live on in all of us.

You will be missed, Steve.