Tag: If You Want Blood You’ve Got It 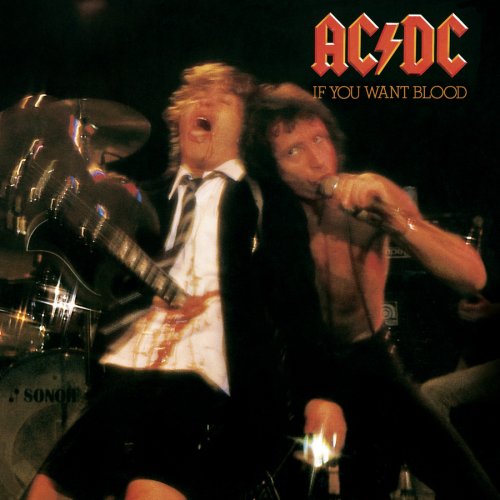 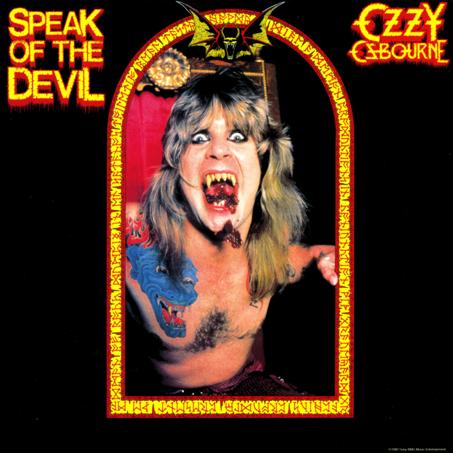