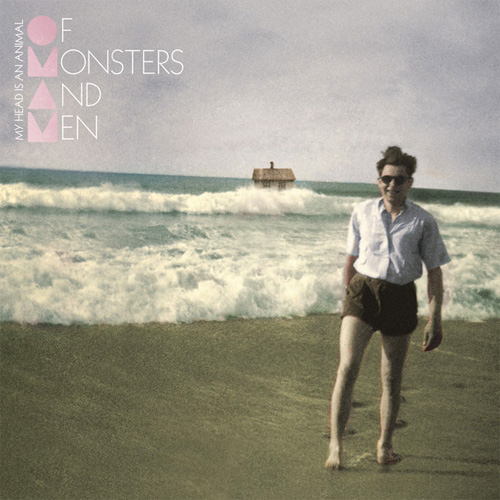 Of Monsters And Men “My Heart is an Animal”

Many people have told me about this album for some time now, proclaiming their love for this band from Iceland. I resisted for a while because I didn’t want to just listen because everyone else was. But then I thought about those who liked this band and album and I finally decided to put it on my iDevices a few weeks ago. And I’m glad I did.

The album is really good. All of the tracks are playable multiple times and from start to finish. The entire album is easy to track often and with strong radio songs like “Little Talks” and “Dirty Paws”, they fit in nicely with the other nine songs that this debut album brings to the table.

If you haven’t heard this album yet, go check it out. It’s soft, pop, a bit of hipster in some places, but mostly a very well put together group of musicians making grand music for the world outside Iceland.