Tag: I Won’t Back Down 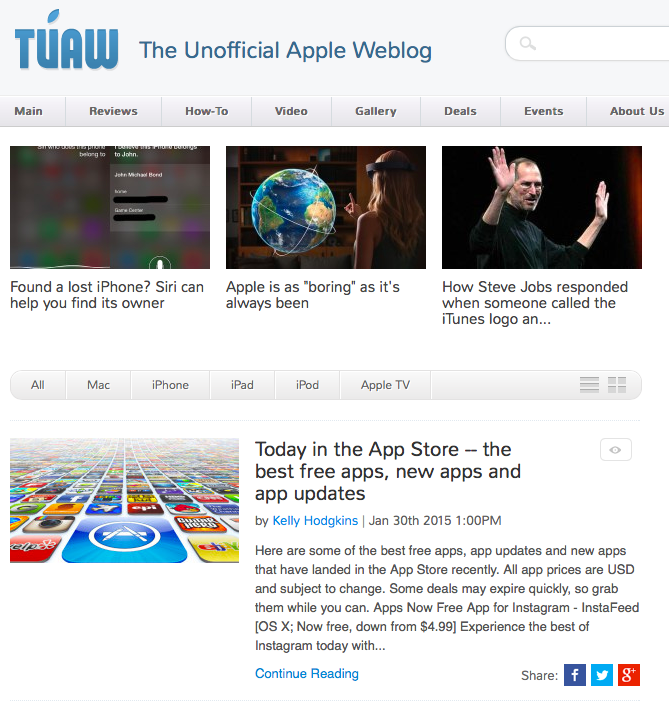