Tag: I Have An Idea 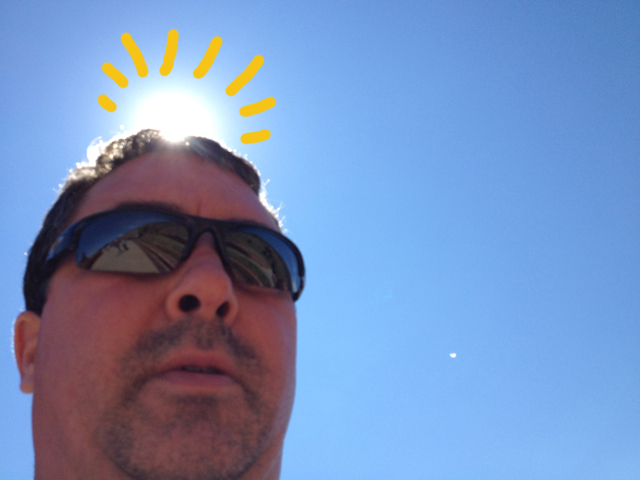