Tag: I Am Broken Too 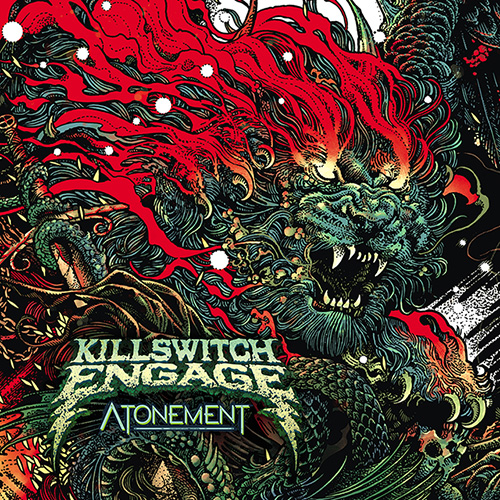