Tag: Don’t You Forget About Me 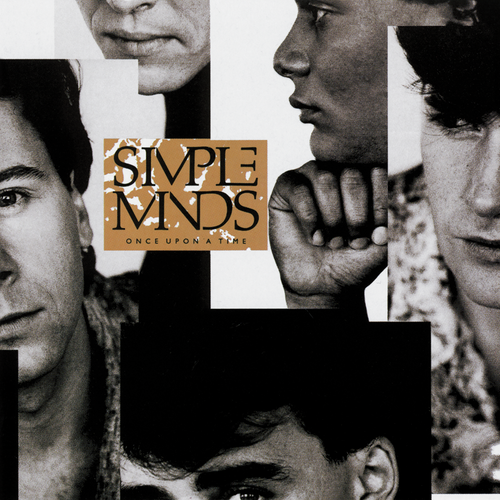