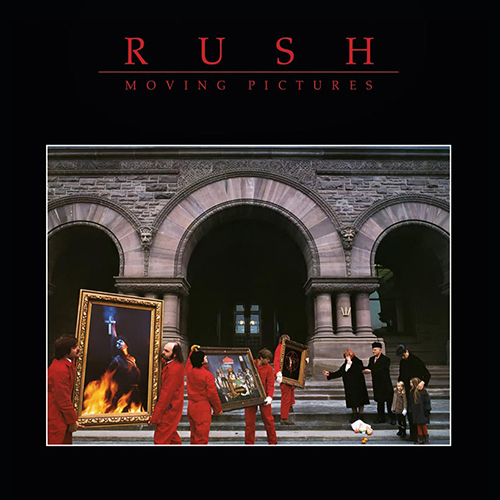 A classic album turning 40 years old. I’ve been a Rush fan since 1978’s “Hemispheres” album, which turned 40 years old just over 2 years ago. Rush went mainstream with this 1981 album and everyone knew what “Tom Sawyer” was, song wise.

I was finishing up the last few months of my high school years as a senior when this album was released. I owned it on cassette before I bought it on vinyl. I played the cassette so much that I wore it out and had to record a copy on a cassette from my vinyl. Then I wore that one out as well. For me, it was “YYZ” that became my favorite song, the all instrumental which is a nod to the talent of drummer Neil Peart (RIP). “Limelight” was my favorite of the songs that got played on the radio.

In 2010, Rush’s tour that year focused on this album, playing it from start to finish, which I got to see that show in August of that year. So many plays over the years and it most certainly never gets old. Even the longest song on the album “The Camera Eye” which clocks in at just shy of 11 minutes, is one that is so brilliant to listen to.

Who else knows “Moving Pictures”? And if so, did you have it when it first came out?