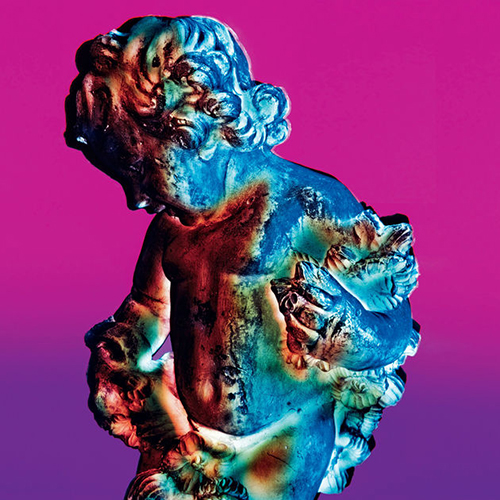 Originally planned to post this two years ago on the albums’ 30th anniversary release.

32 years old… that is ancient for modern music like this band which formed out of the ashes of Joy Division.

On this album, New Order decided to keep things going with with the first single “Fine Time” after the dance-club music big hit “Bizarre Love Triangle” came out three years previously in 1986. This album would earn the band their first UK number 1. I was a big fan after my first experience of the “Low Life” album in 1985 and then with “Brotherhood” a year later. And with “Technique” the music fandom kept going for me.

Leaving The 80’s With Synth and Bass

The band was firing on all pistons with this album, riding a fame and following. After “Fine Time” got huge in airplay, then there was “Run” which had strong rhythm that went back to their earlier like sound. Then there was “Round & Round” which was an even bigger hit with the chorus “The picture you see/is no portrait of me”. I played this album to death on cassette and ended up discovering my favorite New Order song with “Vanishing Point” It’s the flow of the music which heavily borrowed from “Blue Monday” and the building of each part of the song into the next part.

I’m sure any fan of New Order has such high praise for this album and is celebrating like I am with it turning 32 years old. What is your favorite part of this album?